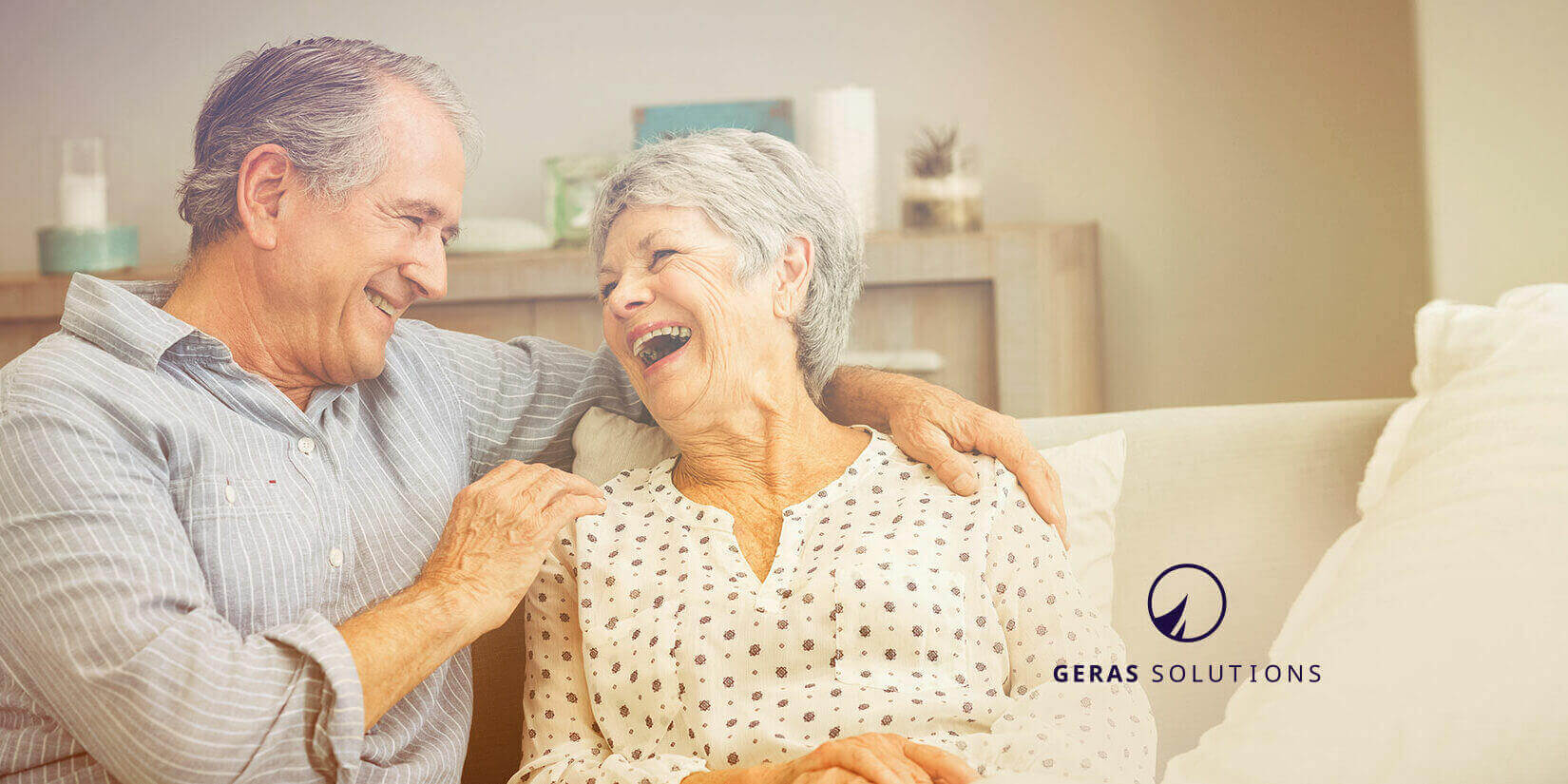 As you might know, dementia is an umbrella term used to describe various types of neurocognitive disorders that affect memory and activities of daily living. Despite there being 47 million living with dementia today, science has yet to find definitive cures.

A big issue regarding treatment for dementia is that the few drugs that we have available today have very limited efficacy, which only cover symptoms, while carrying a long list of side-effects. The condition must be recognized and diagnosed by a medical professional, which often takes up to two years, in order to receive medication. At which point the damage to the brain is often too advanced for the drugs to even have any of the slight effects they might have had if started earlier making early-detection incredibly valuable and most important.

Saying there is absolutely nothing that we can do about dementia is incorrect. In fact, there is a Finnish Geriatric (FINGER) Study, conducted in 2015, which was able to prove that with a multimodal approach consisting of increased physical and social activity prolonged cognitive decline even after diagnosis. Participation in cognitive training sessions and a healthy Nordic diet (plant based for the most part), in a randomized control trial showed that participants were able to prolong their cognitive decline by 5–6 years. Those are 5–6 more years of independent life, which makes a substantial difference when facing the emotional and financial struggles of dementia.

What about a diagnosis?

In order to take advantage of the FINGER study, early detection and diagnosis allows to proactively adopt those lifestyle changes that delay the progression early on when the damage to the brain remains contained. Diagnosing early also allows people living with dementia to be an active part in their financial, legal and long-term care planning.

There are more reasons to be hopeful for the future. Humanity is actively working towards understanding, assessing and defeating the disease. And technology will be instrumental in battling dementia. With researchers, scientists, and teams working relentlessly all over the world, it is only a matter of time for new treatments and diagnostic procedures to see the light – many of which are still in the pipeline.

Any cookies that may not be particularly necessary for the website to function and is used specifically to collect user personal data via analytics, ads, other embedded contents are termed as non-necessary cookies. It is mandatory to procure user consent prior to running these cookies on your website.